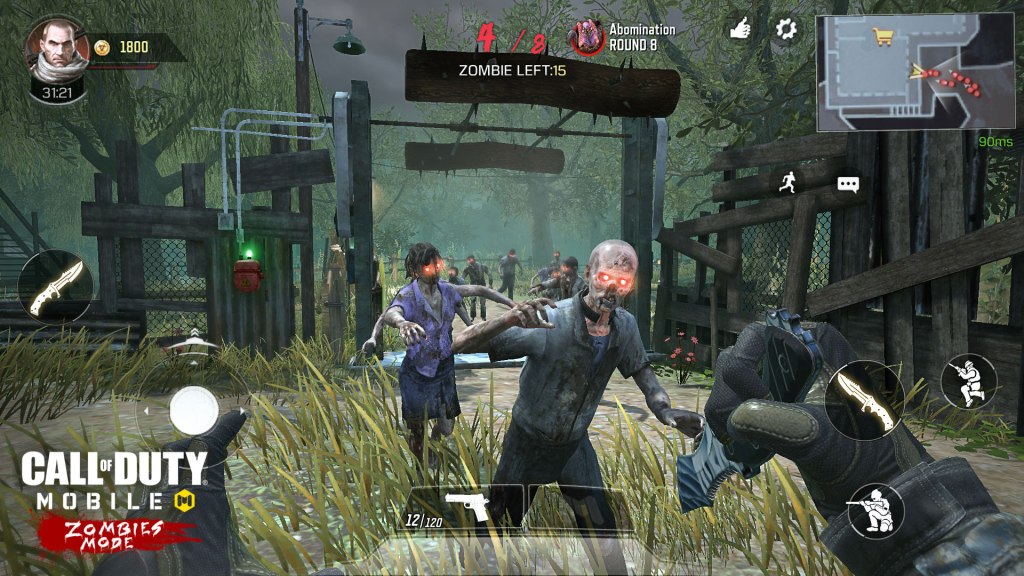 Call of Duty: Mobile is a fascinating game but it was even more addictive when it received a Zombies Mode back in 2019. The team at Activision removed the mode several months after its launch due to it not living up to their expectations. This has left many COD Mobile players disappointed because it was an extremely fun mode to play on. However, we come bearing good news today!

In a community update that Activision posted on Reddit, they have confirmed that they will be adding the Zombies Mode back into the game this year. First of all, the Zombies Mode will be available soon in the Chinese version of the game. The mode will be coming to the rest of the world later in the year with an improved and much different experience.

Will it be any different than last time? The Zombies Mode was on Shi No Numa map last time and this version will be available in the Chinese version, however, Activision says that they will release a new Zombies experience later in the year which will be available globally. Based on this information, we can expect to see a new Zombies mode that is different from the original one we had in the game.

When can we expect the Zombies Mode to be released? We don’t know for sure when it will be released but the first time they released this mode, it was in November of 2019. So if they are going to follow the same schedule, we can expect to see the new Zombies Mode available this November, probably launching on Halloween which is on October 31st.

Finally, if you are fan of Call of Duty: Mobile and want to be updated about the Zombies Mode then be sure to stay tuned with our website for the latest news on this game.