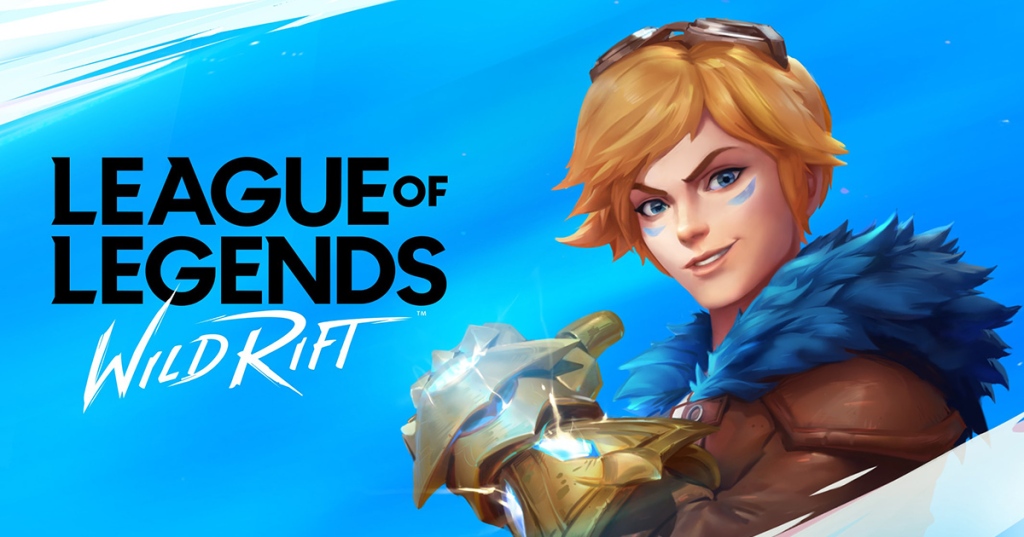 The highly anticipated mobile game, League of Legends: Wild Rift, is entering alpha stage testing this June. This exciting information was confirmed by Riot Games on Twitter. The test will be limited to two lucky countries: Brazil and the Philippines. For this test, the players are required to have high-end devices but this doesn’t necessarily mean that upon launch it will only run on high-end devices.

According to Riot Games, the minimum specs required for Android devices to run the game when it’s launched is 1.5GB RAM, a Qualcomm Snapdragon 410 Processor and an Adreno 306 GPU. They are also working to support 32-bit Android processors.

How about iOS devices? The game should be able to run on the iPhone 6 or later devices. This information may change upon launch but that is what the developers are aiming for when it comes to Android and iOS devices.

There will be 40 champions from the PC version and more characters that will be added later on. Wild Rift will not be able to cross-play with the original League of Legends found on PC due to various differences in functionality. Each game in Wild Rift is designed to last approximately 15 to 18 minutes since its targeting a mobile audience.

Finally, the game is expected to be released this year. You can sign up on the official Wild Rift website by clicking here to be updated with the latest on this game. Be sure to stay tuned with our website to be informed of any news related to this fascinating title. You can watch the announcement trailer below. 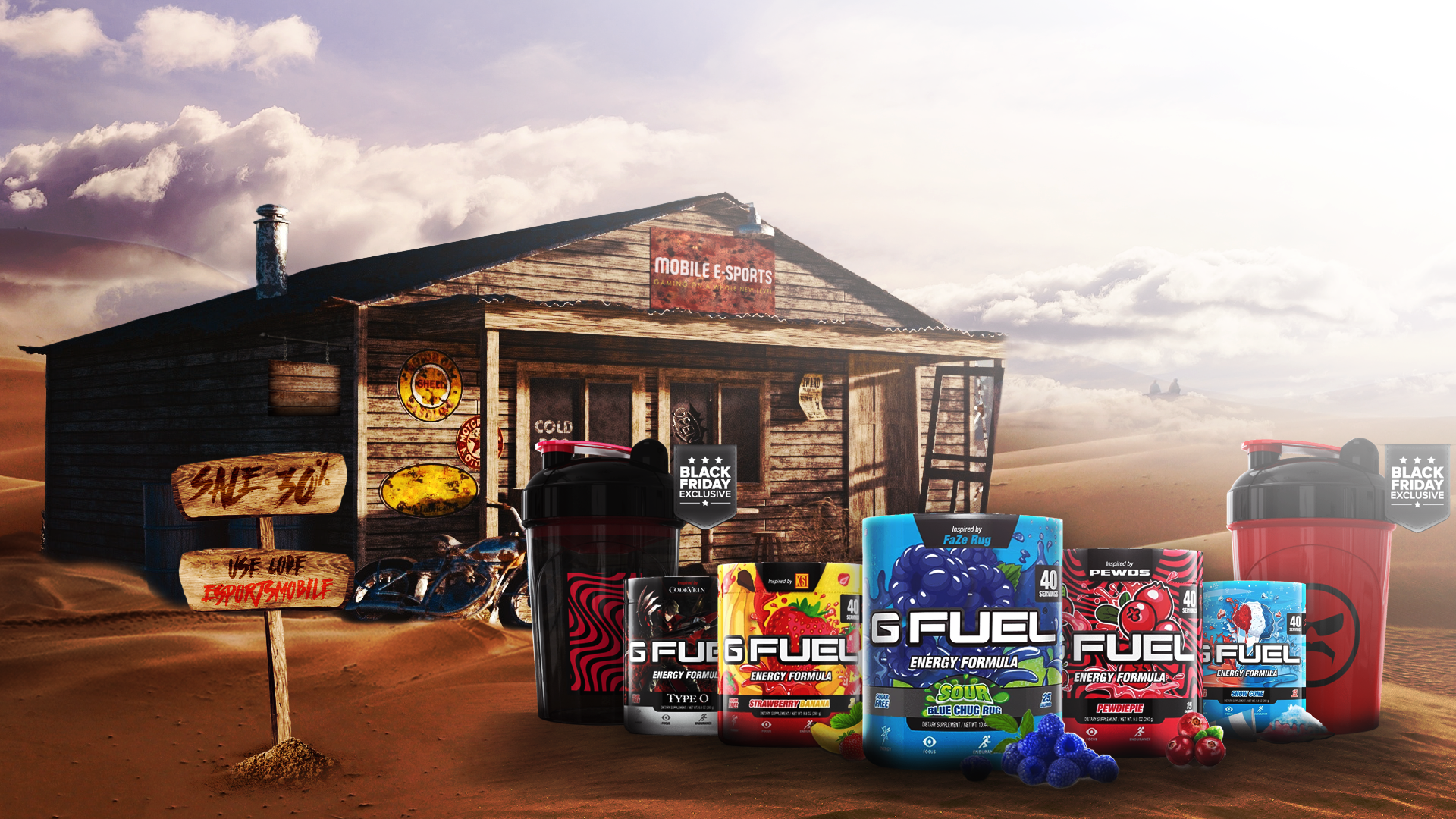 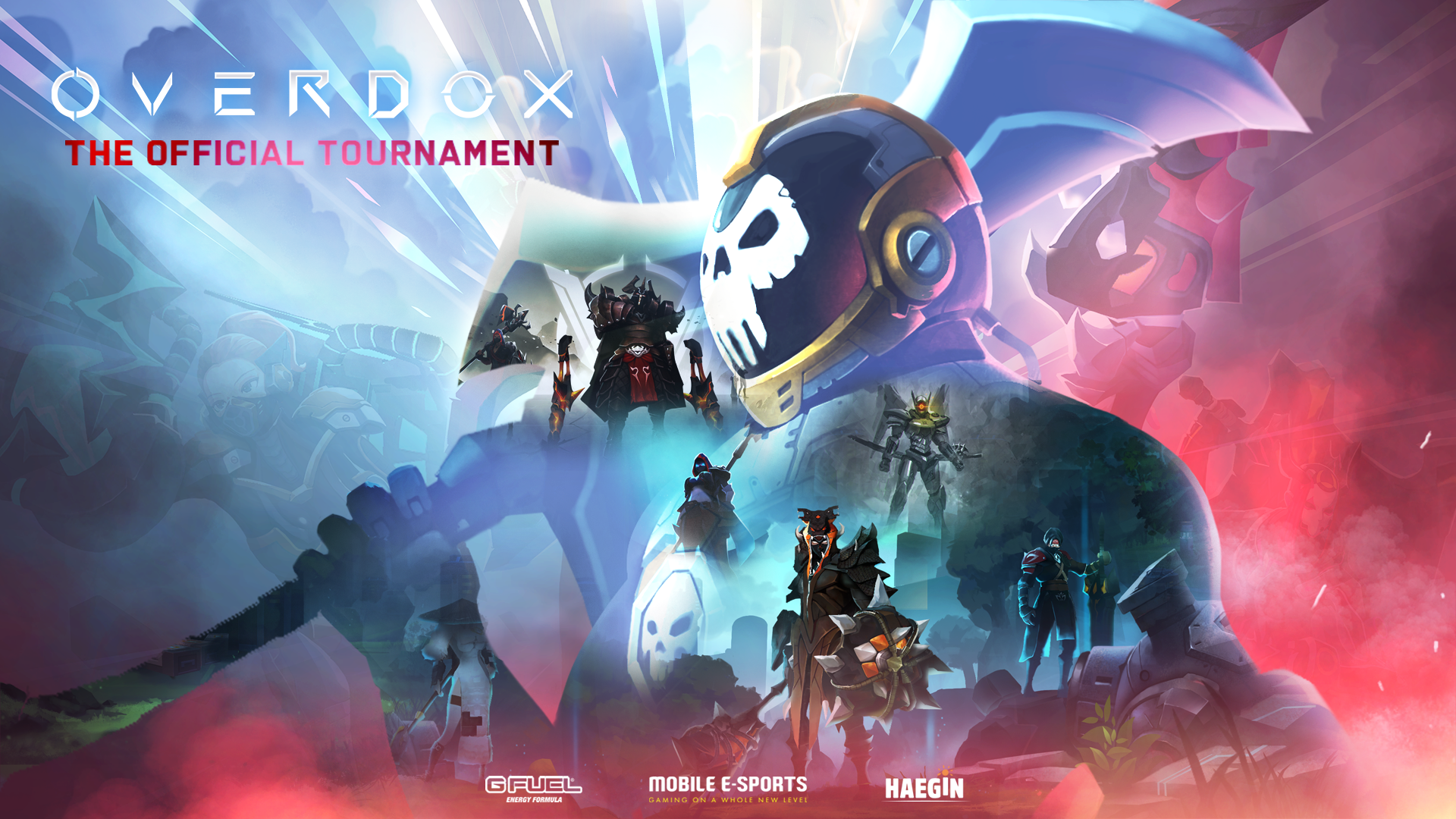