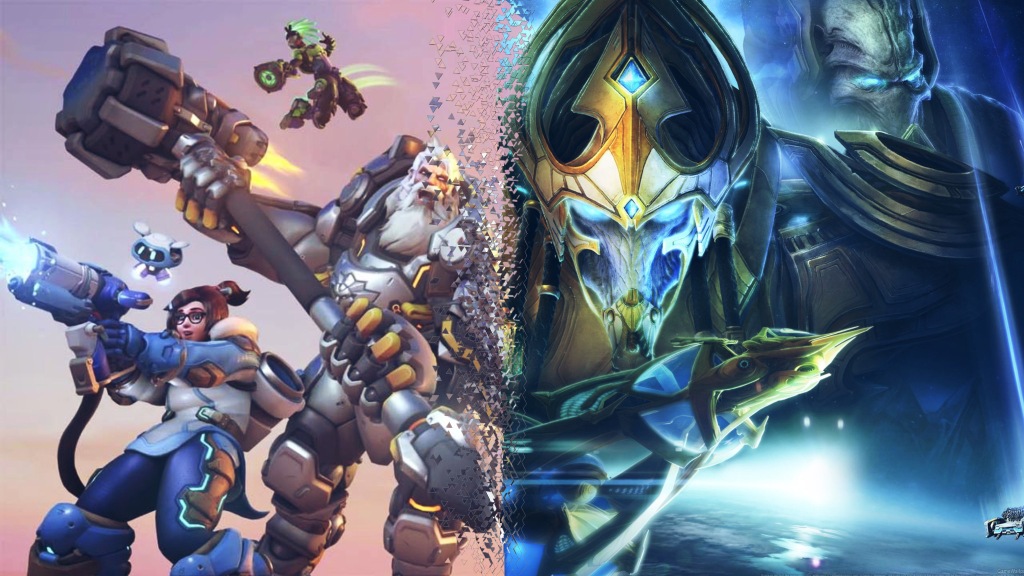 As long as anyone can remember, Activision has always been known for its Call of Duty franchise which conquered the PC and consoles for over a decade. Since the release of Call of Duty: Mobile, things have changed for Activision and they have begun to realize how valuable the mobile platform is.

As of December 31st of 2019, Gamespot reports that Activision Blizzard has earned $633 million from mobile and ancillary revenue, a 32% of the company’s total net revenue during the year. In 2018, the mobile revenue was $596 million, 25% of total revenue earned during that year. The increase of total revenue within one year is quite dramatic.

Keep in mind that Call of Duty: Mobile was released on October 1st of 2019 and within such a short period it became a primary reason as to why mobile has become the highest source of revenue for the company. As of now, it has surpassed 150 million downloads, as reported by VentureBeat. This fact has brought Activision to face the reality of the gaming industry & to further embrace mobile.

They are already working on bringing a big title to mobile which is Diablo. However, our focus today is on the esports titles, Overwatch and StarCraft. Could they too be coming to mobile since Call of Duty: Mobile has proven to be a great success? Activision says that the success of Call of Duty: Mobile ”highlights the opportunity for our other large franchises to reach hundreds of millions of new players as they expand onto mobile.”

Not convinced yet? Let us go a step further then! In an article written by Gamespot, Activision President & COO says the following:

The AAA kinds of games we make are ready to work on mobile because of the improving compute and graphics capability [of the mobile devices]. And honestly because of evolving player expectations. It’s now the case that many of the most successful global games are first-person action, strategy; those all align, as you might imagine, very well with our portfolio. [And] we have a growing ability to execute.

He was then directly asked if games like World of Warcraft or Overwatch would come to mobile. While he didn’t confirm anything, he did say that ”all of our franchises” are being considered for the mobile market. These words from the President and COO of the company is certainly promising for the mobile market.

We saw games like Fortnite, PUBG, and Call of Duty make their way to mobile devices. Others like League of Legends and Apex Legends have already been confirmed to come. So would you really be surprised that esports titles like Overwatch or StarCraft would soon be confirmed for mobile too? Stay tuned with our website for the latest on the mobile esports industry.