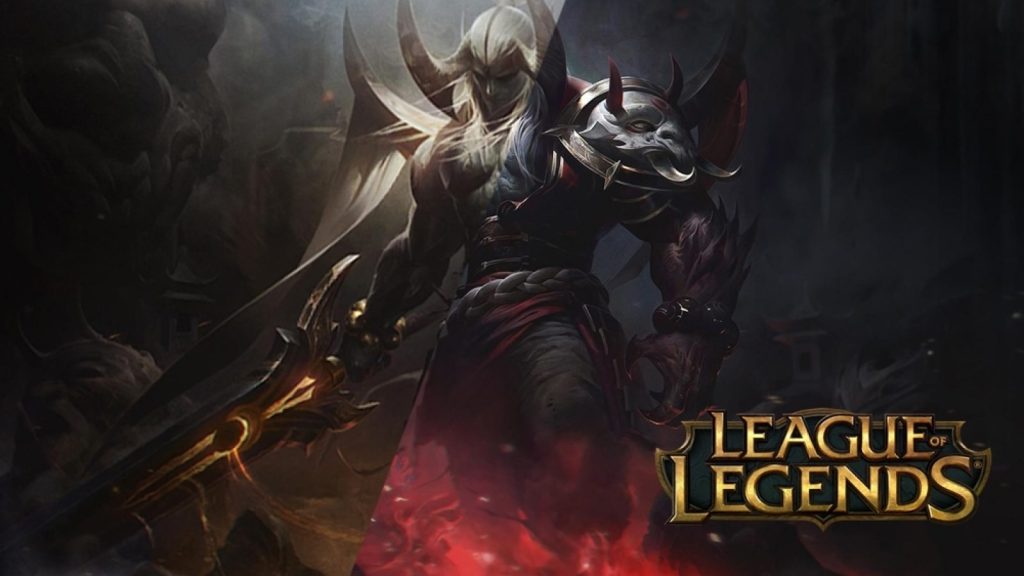 Back in May we discussed the possibility of a mobile version of League of Legends being in the works. A vast amount of readers were excited about this story because this game pioneered the MOBA Genre and has an active base of 111 million players. Now it appears that a mobile version is not far from reality. Just a few days ago, there was a leaked video of League of Legends Mobile on YouTube. This video shows that the MOBA title is running on a mobile device.

According to Dot eSports, this is possibly the first leak ever for the mobile version. From what was demonstrated in the video, the game’s release date might not be around the corner since it appears to be in early stages. The video was uploaded on a Chinese YouTube account and the title was also in Chinese but when translated into English says the following: League of Legends mobile game test version film outflow.

The video shows the popular map from the original game, Summoner’s Rift. The graphics and characters also look like the PC version of the game which is quite exciting. The game seems to have the map on the top left side of the screen while having the chat box below it. Certainly, the user interface looks neat for a mobile version. Interestingly, the International Business Times have compared the on-screen controls of the mobile version of League of Legends to Mobile Legends, a popular MOBA title for iOS and Android. They are not mistaken in that comparison.

Just to give you a quick background about League of Legends, it was first released in 2009 for the PC and reached over 100 million monthly players by 2016. It paved the way for mobile games like Vainglory and Arena of Valor. It appears that Tencent, the company behind Arena of Valor, and Riot Games, the developer of League of Legends, have been working on a mobile version of League of Legends for over a year. This has been confirmed to Reuters under anonymity. We can expect the game to be released in 2020. You can watch the video leaked below.