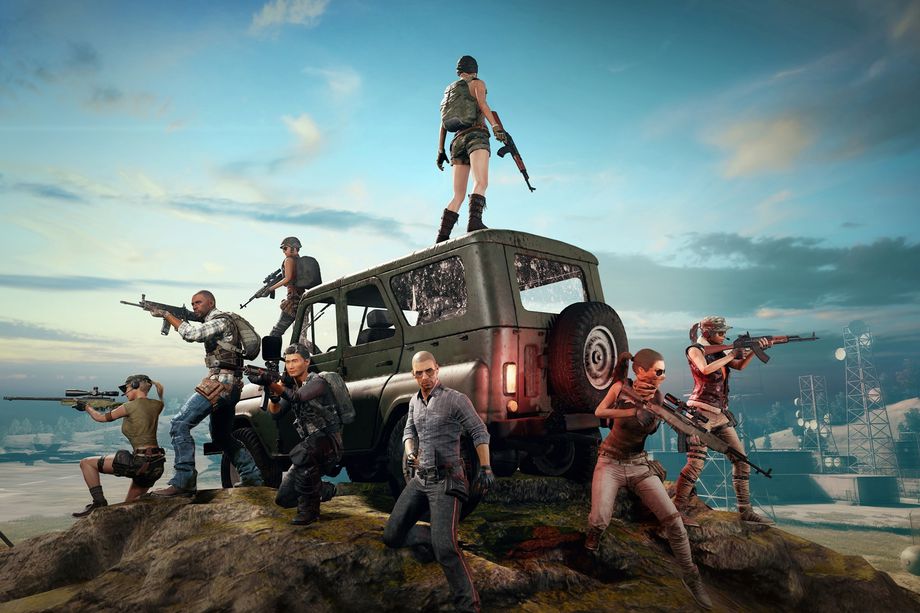 Tencent has been experiencing success after success since its focus on the mobile platform. With PUBG Mobile now surpassing 200 million downloads and being played by 30 million users worldwide on a daily basis, it has become one of the most popular games on iOS and Android.

According to Vincent Wang, Tencent’s General Manager, as reported by Pocket Gamer, ”The success of PUBG Mobile proves both development prowess and publishing capabilities. And these attributes have allowed us to thrive in the ultra-competitive games market.”

Furthermore, with the conclusion of PUBG Mobile’s Star Challenge Global Finals, we have seen that its focus on Mobile eSports has drawn a competitive audience and built a solid community that continues to support this game regardless of what other competitive titles may offer. This means that we will see bigger tournaments to come with larger prize pools in the near future.