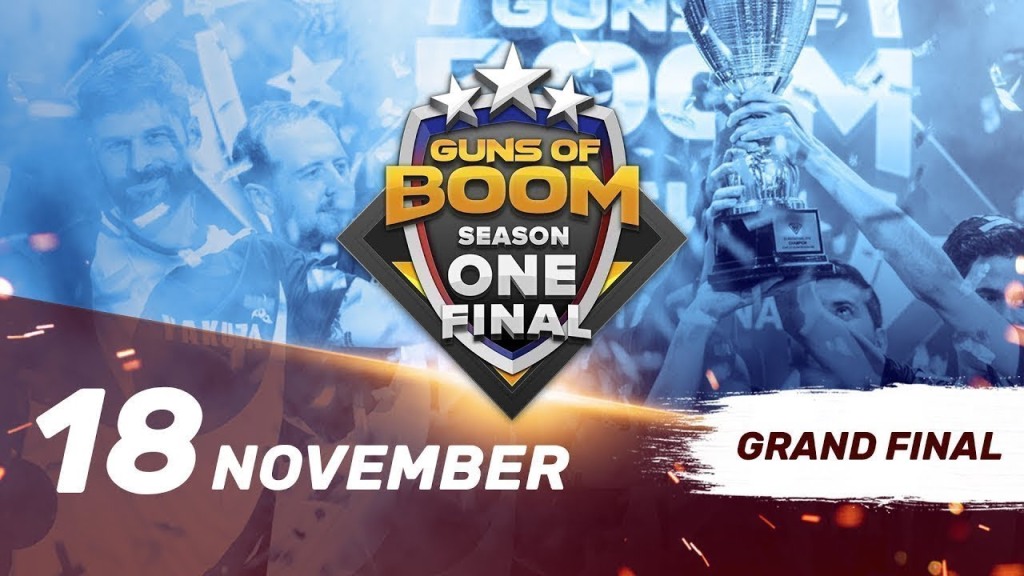 Guns of Boom has been one of the few shooter titles that entered the world of Mobile eSports this year and it is still growing strong. Game Insight announced that the Finals for Season One will be taking place at the Intel Esports Arena in Los Angeles, California.

At the event, 8 teams will be competing for a prize pool of $120,000. The qualified teams come from North America and Europe. A unique aspect about this event is that it will be the first to be broadcasted using Augmented Reality for the viewers. In addition, during the event more information about Season Two will be disclosed.

It is quite exciting to see mobile gaming developers taking Mobile eSports to new levels and leading the way in innovation. Finally, the Finals will take place on November 17th and 18th and you can watch it live on the Guns of Boom YouTube Channel. You can watch the trailer for the Season One Final below.