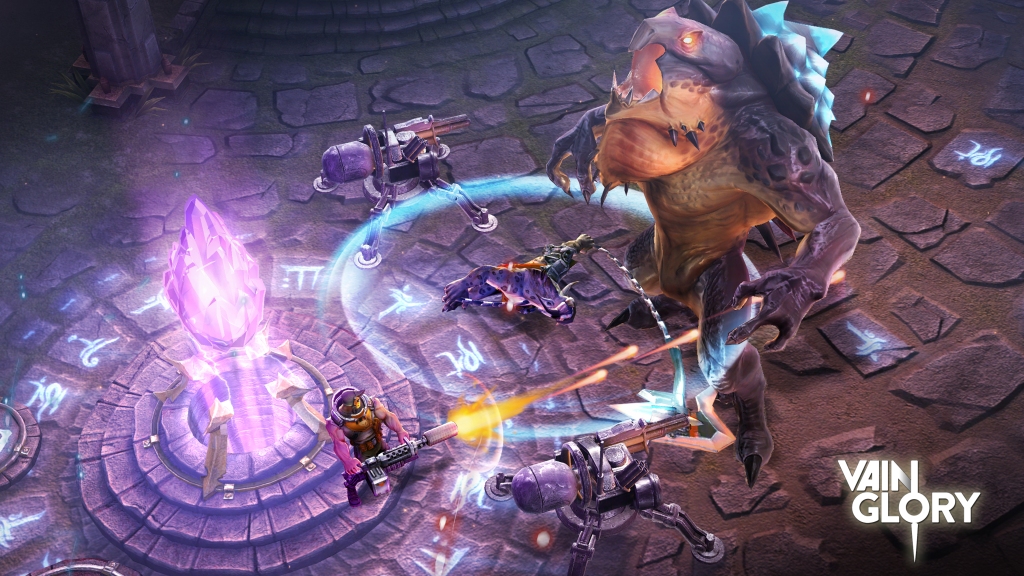 After Super Evil Megacorp announced their partnership with Razer, it became clear that Vainglory is heading forward regardless of any competition. Just recently, the company has announced a new partnership with Alibaba Group’s sport branch, Alisports. Alisports is known for hosting the WESG (World Electronic Sports Games) which Vainglory will be part of for the 2018 tournament lineup. Other popular games on the list are the likes of Hearthstone, StarCraft II, and Dota 2.

It is quite exciting for Vainglory because this will increase its user base and viewership. In addition, since Alisports secured a sponsorship deal in the Olympics until 2028 in partnership with Coca Cola & Samsung, this will change the way the world views gamers.

According to Esports Insider, CEO of Super Evil Megacorp, Kristian Segerstrale made the following statement regarding the partnership:

“We’re extremely excited to partner with Alisports, a brand that is playing a pivotal role in developing the sports and esports industries.

“The partnership signifies an important step for Vainglory esports and comes at a perfect time with the recent launch of 5V5. We’re excited to offer our teams a global platform on which to compete and we hope the community will join in to support their local teams competing in WESG.”

Furthermore, Global eSports Director of Alisports, Jason Fung had this to say about the partnership as reported by Esports Insider:

“Vainglory is one of the world’s biggest mobile esport with one of the most engaged communities. We’re excited to welcome Vainglory teams and fans to WESG 2018.”