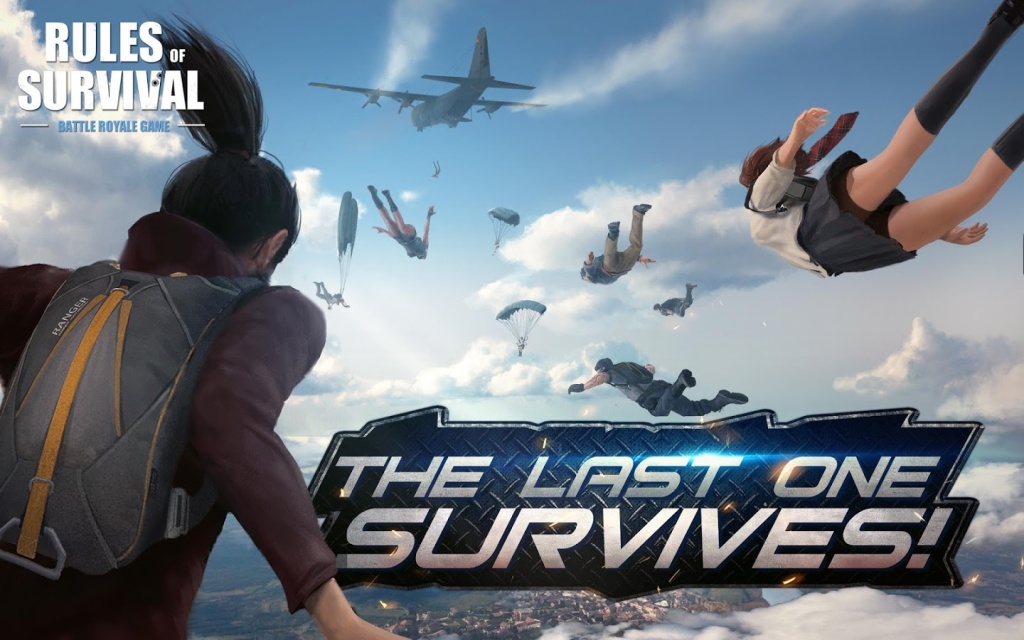 NetEase knew that all of the Rules of Survival fans will be waiting on the edge of their seats until the new map is released in February, so they decided to release a quick update in the meantime. The new update introduces a new mode called Fireteam which allows players to team up in groups of five rather than four.

This mode is available in Ranked and Zombie Mode. While there are not much differences between Fireteam and Squad Mode, they did make it a little bit more interesting. Unlike Squad Mode, now you can have a total of 5 players instead of 4 on a team and 80 players participating per match instead of 60 players. There is also a new Fireteam Rank section added to the game.

These additions can definitely make the game more challenging and you can now add that fifth friend of yours which you always give excuses to since there was no space for him in Squad Mode. Stay tuned for more news on Rules of Survival.