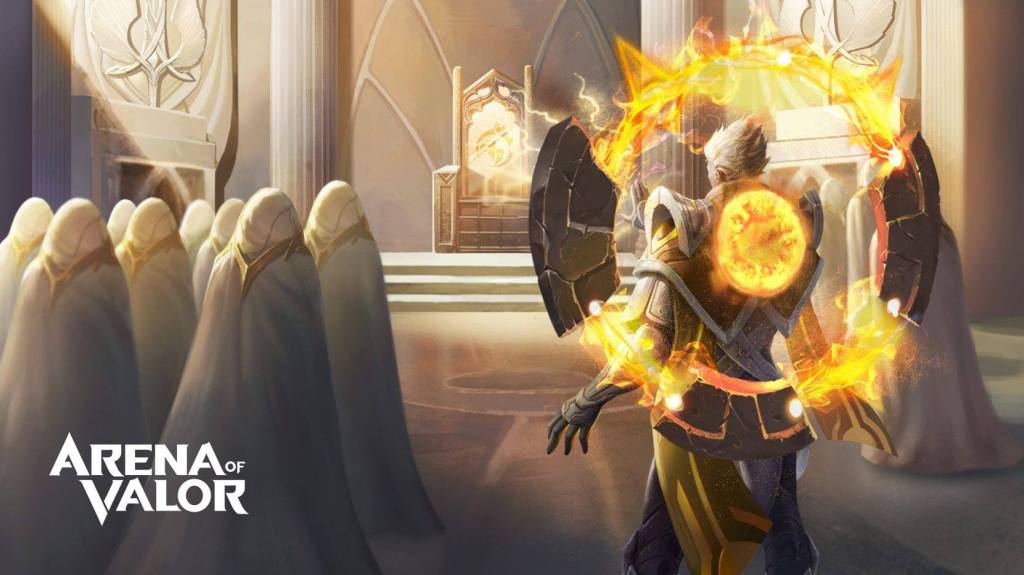 Tencent surprised the world when the company suddenly announced that Arena of Valor will be launching earlier than expected in North America. The question is how is it performing thus far? It has only been a week since its release and while this is not enough time to give a broad picture of its performance, we wish to analyse its performance with the information we have.

Before we talk of the present, let us go back to the past for some context. Arena of Valor (Honour of Kings) was the top-grossing mobile game in the world in May of 2017 according to Gamasutra. According to the same source we find that the global revenue distribution between the top 5 MOBA titles in November of this year to be as follows:

Arena of Valor has been making almost 3 times as much as the rest of the top MOBA titles combined. However, that was before it launched in North America and South America. Gamasutra also provides the data for the top 4 MOBAs in the US Market before Arena of Valor was released:

It seems Vainglory is leading second in the US Market even before Arena of Valor launched. This was not the case in 2016 since Vainglory was leading the market with 83% followed by Heroes of Order & Chaos at 17%.  It is important to consider that revenue distribution does not define which MOBA is better in terms of gameplay, graphics, or any other factor. It does, however, say a lot about how a game is performing market-wise.

Conclusively, it is important to keep in mind that games ranking changes constantly but we wanted to demonstrate how Arena of Valor is performing as of its NA release. From our analysis it seems that it is performing very well in terms of revenue, analytics and even reception. When looking at the game’s reception, we find an App Store Rating of 4.1 and a Google Play Rating of 4.4. Vainglory leads in rating with its App Store score of 4.8 but is rated equally to Arena of Valor on the Google Play with the same score of 4.4.

There are several factors that play a role in rating, especially that Vainglory had 3 years to improve and perfect the game in order to reach such as a high rating score on the App Store while Arena of Valor is a more recent game and is still being improved. With all of the data that we explored, Arena of Valor is comfortably building a large audience in North America and will remain a strong rival to the top MOBA titles in the global market.