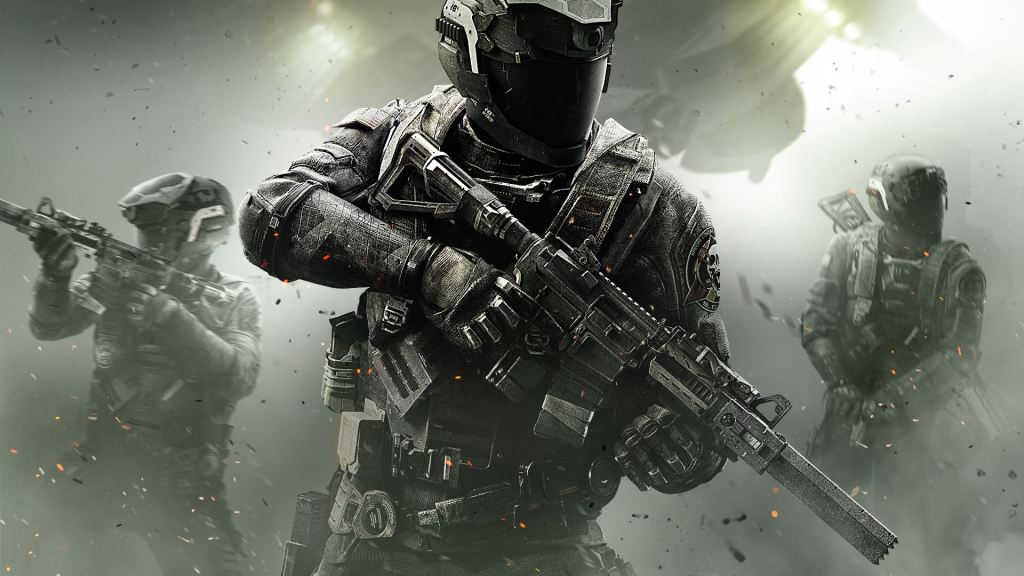 With popular games such as PUBG (PlayerUnknown’s Battlegrounds) making their way to mobile devices, there is one game that really needs to be discussed. Activision’s King Studio has hired a team to develop Call of Duty for mobile and since the announcement early this year there has been no news as to what type of game it will be. Surely, Activision will not give the green light on this project had they not planned to bring a fully, functioning first person shooter.

And with Mobile eSports on the rise, Call of Duty Mobile might even tick all of the eSports boxes as it is in essence a symbol of competitive gaming. While there have been Call of Duty mobile games that were released in the past, they came at a time when Mobile eSports was almost non-existent. It is also important to keep in mind that the development of Call of Duty Mobile has been entrusted to the capable company that created the viral success, Candy Crush. Activision’s King Team promises to  “transform the best console experience fans know and love, while also breaking new ground for mobile and redefining the genre.”

We have seen several titles on mobile that tried to bring about an immersive first person shooter experience such as the Modern Combat Series by Gameloft. In fact, this series has proven to be very successful and there is a passionate audience in the mobile community that seek to engage in such a competitive atmosphere. Games like Vainglory and Clash Royale have already proven that Mobile eSports as a rising industry is alive and well.

Will King’s Stockholm Studio be able to bring a premium Call of Duty with Mobile eSports in mind? A bold move like this will be welcomed with excitement, not only by hard-core mobile gamers but also by ambitious brands that are watching the Mobile eSports scene very closely. Just recently, Vainglory has partnered with Razer and is sponsoring their World Championship. With a franchise like Call of Duty in the Mobile eSports world, one can only imagine the type of brands that would want to be involved. Stay tuned with our website for more news on the upcoming Call of Duty Mobile.