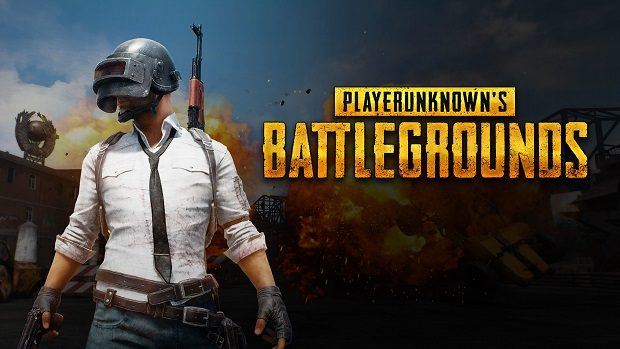 In today’s mobile world, anything that is considered console quality experience will have mobile gamers obsessed. The First Person Shooter Genre had its time with the Modern Combat Series for several years now. However, it seems with the introduction of the Battle Royale games into mobile has captured the attention of competitive mobile gamers.

The idea of attempting to survive on a massive island against over 100 real-time players is fascinating. It surpasses any experience that any current genre is able to provide. You get to experience the adventure of looting to survive and the rush to remain the last. Yesterday, Tencent has introduced two trailers revealing two mobile PUBG versions that will be coming to mobile devices in China.

Tencent has been working on these games with the support of PUBG Corp., the company behind the original PlayerUnknown’s Battlegrounds title. The first game introduced by Tencent is being produced at there Timi Studio and is called Army Attack. It focuses vehicular control, naval warfare, and intense action.

On the other hand, the second game introduced by Tencent is called Battlefield and is being developed with the original PUBG in mind. This game is being produced by Lightspeed and Quantum Studio and seems to have more detailed graphics than Army Attack.

It is not surprising to see Tencent announce two Battle Royale games. In fact, NetEase has already released three PUBG-like games that are already keeping mobile gamers busy. There are also other games in the App Store and Google Play that are trying to copy the PUBG experience as Battle Royale seems to be the trending genre right now and both, developers & gamers, are trying to ride the train.